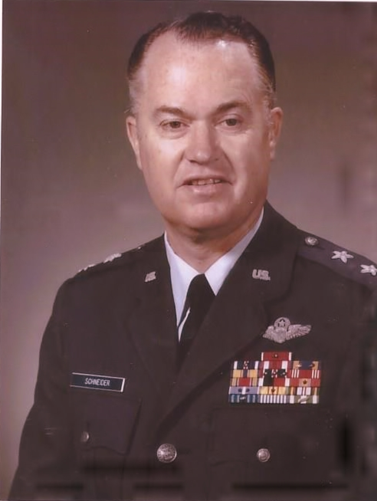 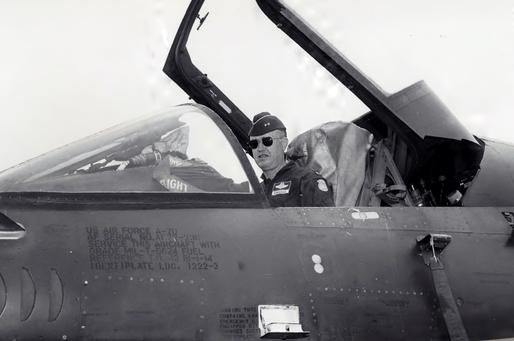 Major General Carl G. Schneider, USAF (Ret.) ​enlisted in the Army Air Force in 1946. Following completion of basic training and the turret gunner mechanics course, he entered the Air Force Aviation Cadet program graduating in 1948.  Upon receiving his wings, he was commissioned a second lieutenant thus beginning a long and distinguished career in the United States Air Force.

One of his early assignments was completing 100 combat missions in Korea.

In 1962 he was assigned to the 2nd Air Division in Vietnam where he was responsible for establishing the Forward Air Control/Air Liaison Officer program with the Vietnamese Air Force.  He flew many combat missions and participated in ground operations with the South Vietnamese Army. He flew over 5,000 hours in jet fighters and after 32 years of dedicated and loyal service to the USAF, he retired in 1978, but his service to the country and all military branches continues today.

​"I define fortune as success or prosperity,

not necessarily in a material sense,

but in all phases of life.

Bold, to me, means being self-confident and brave, in being prepared and having the courage to make the tough and often unpleasant decisions when they have to be made." 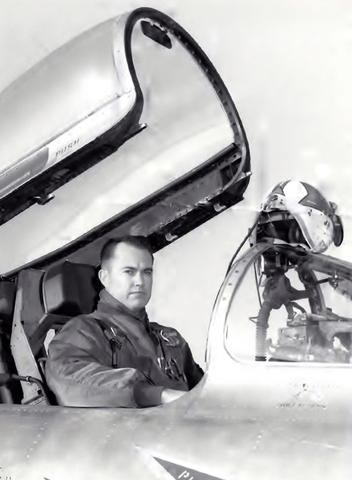 Numerous other miscellaneous medals and awards