The remarkable story of Major General Carl G. Schneider’s thirty-two year U.S. Air Force career.  Beginning in 1946 as a newly enlisted airman, he rose through the ranks to become a two star general; an accomplishment very few men in American military history have ever achieved.

Takes the reader along as the author recounts riveting combat missions, often humorous accounts of his Air Force career as well as the “gut-wrenching moments” of learning close friends were shot down by the enemy and killed or captured. 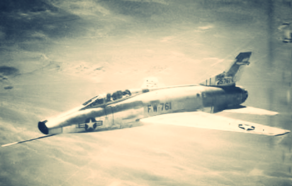 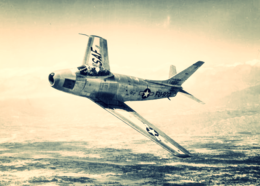 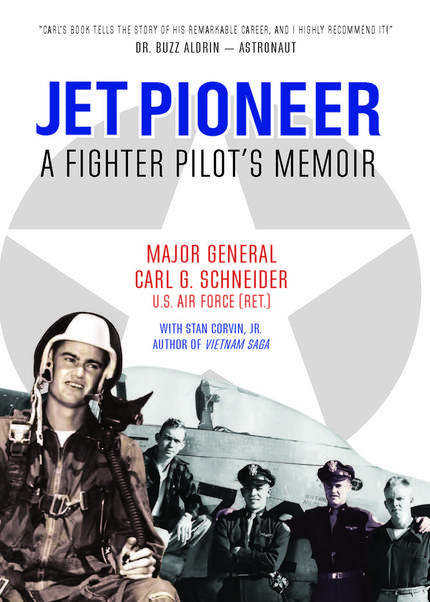 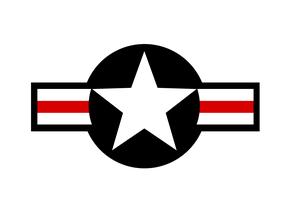 ​​Excerpt from the book's chapter:

​"Develop your God-given talents, balance your goals, work smart, work hard and enjoy life: it has an expiration date!"

Flying an F-86 Sabre for the first time and breaking the sound barrier as his plane reached Mach 1.

The fun of scuba diving with his friend Buzz Aldrin, while the two are participating in gunnery training at Wheelus AFB in Libya and watching Sputnik slowly cross the vast and starry night sky.

His own story of how a boy’s dream became a reality.

Aviation enthusiasts will enjoy the in-depth description of firsthand stories telling the early history of the development of jet aircraft and the dangerous situations the pilots frequently encountered.